See it in your room

Get your samples for free

We'll never be beaten on price

As one of our oldest natural resources, wood isn’t something we particularly think about often. However, the 3.04 trillion trees on the planet have kept us alive for millions of years. To teach us more about timber and what it does for us, here are our top 20 weird and wonderful wood facts, including facts about trees and deforestation statistics.

Related: How Many Trees Are There in the World?

According to the Pacific standard, IKEA uses 17.8 million cubic yards of commercial wood each year. For us Brits, that's 13.6 million cubic metres.

This describes the general structure of the trees, including the leaves and seeds, not just how hard the wood feels.

This is because they are generally easier and cheaper to work with than hardwoods. Softwoods are used in paper, furniture and building components, such as windows and doors.

Wood is generally non-conductive, however, according to Cut the Wood, if the wood is wet or damp it can conduct electricity at a low voltage.

70 types of tree can be found in Britain according to the Woodland Trust, these are either native or non-native, meaning they have been brought to the UK by humans.

This tree is about 84 meters tall and 11 metres wide at the base and is thought by many to be the largest living organism in the world.

These trees grow to be roughly 1-6 cm tall and live in northerly and Arctic Tundra regions.

This is known as Dendrochronology and according to Environmental Science was developed by American Astronomer A E Douglass around 1900. 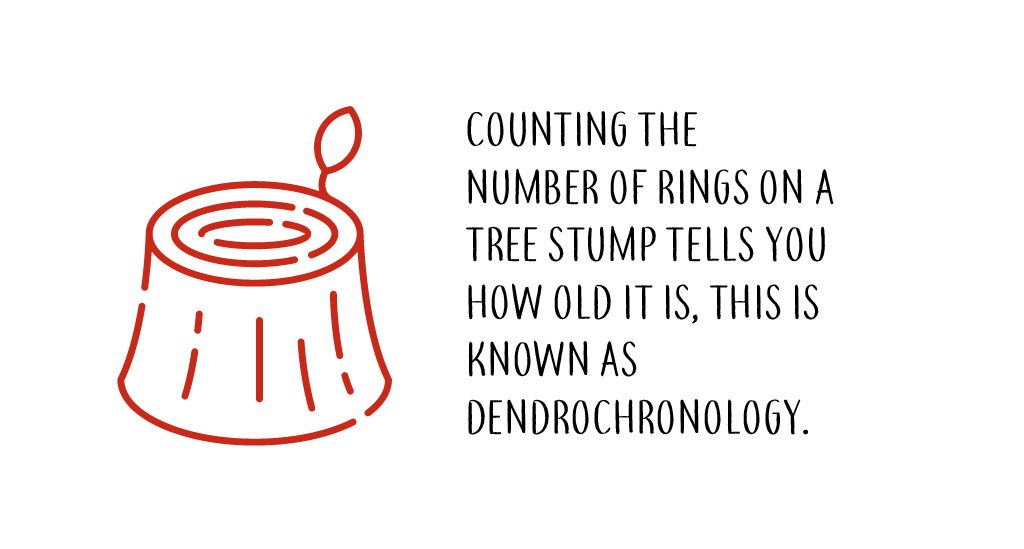 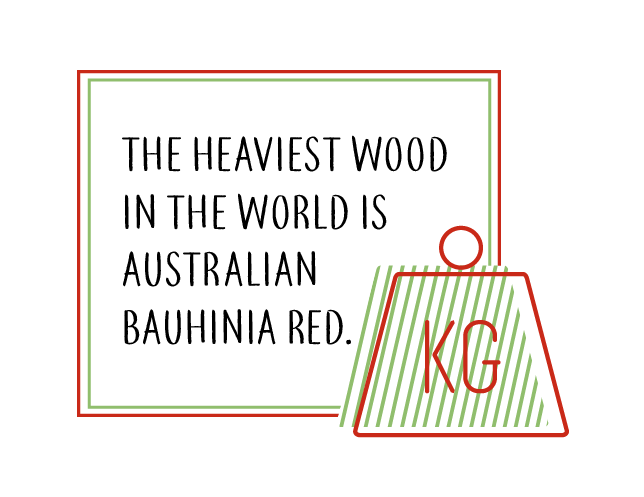 This can also be known as Lysiphyllum cunninghamii and is native to Northern Australia.

The BBC states the oldest door is made from one oak tree and measures roughly 6.5 feet high and 4 feet wide. It was put in place during the reign of Edward the Confessor.

This is because trees never die of old age, only external forces, such as insects or people.

When willows are threatened by insects, they can secrete tannin which is a chemical warning for nearby trees.

This is a Norwegian Spruce which was discovered and carbon dated by Professor Leif Kullman, who, according to the Telegraph, chose to name it after his Siberian husky 'Old Tjikko'.

According to Science Daily, Urban trees grow faster and die younger than rural trees, meaning they will absorb significantly less CO2 over their lifetime.

Meaning it can be decomposed by bacteria or other living organisms, as well as water, fire and air.

Which means the branches move up as the base of the trunk grows thicker and taller.

According to National Geographic, since we started cutting down forests, a total of 46% of the world's trees trees have been cut down and 17% of the Amazonian rainforest has been destroyed in just 50 years. 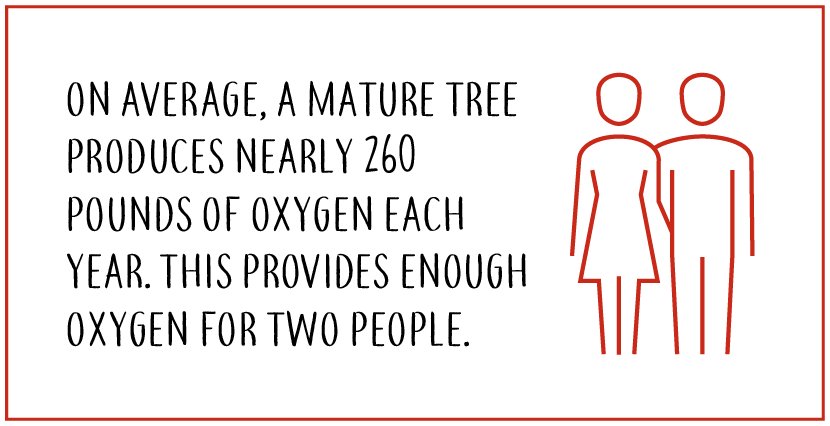 That’s two-thirds of all the emissions from human activities. An analysis, reported by the Guardian, found there are 1.7 billion hectares of treeless land, which is equivalent to China and the US combined. Here 1.2 trillion native tree saplings could naturally grow.

More about the authors

Simon has been a key team player with over 20 years experience, he started his love of wood as a carpenter before joining our team. He is heavily involved with every product that we offer, looking at all the key aspects including finishes, colours and performance. Simon is responsible for all of the images shown throughout our website, making sure that we give the very best realistic view of all our products.

More you will enjoy

More and more people are asking about parquet flooring for kitchens and the best way to approach it, or indeed...

Solid real wood flooring brings a touch of warmth and...

How Much is Parquet Flooring?

When you’re looking for a distinctive, eye-catching finish for your floors – something that brings a touch of luxury to your home, while still being both durable and practical – parquet style flooring provides the perfect solution. Being long-lasting, easy to clean and stunning to look at, you’d be forgiven for thinking that parquet flooring also comes with a premium...

How to Lay Herringbone Flooring

Over the past few years, herringbone floors have made a huge comeback in new home...